Tundra is a wilderness area in Shelter 2, where the player can roam and hunt. It has rocks you can jump onto to avoid wolves, which may attack you in this area.

It has three ridges (each with a pass towards the middle) that divide the tundra in three zones. The north and south zones are simple tundra plains, while the center zone contains a glacier, a small pond and stream (both frozen in winter) with a mammoth carcass and a collectable (The broken tusk) in the pond. The area limits to the west with a big body of water that does not freeze in winter.

There is also a smilodon cave and skull collectable to the southeast.

Connections to other areas Edit 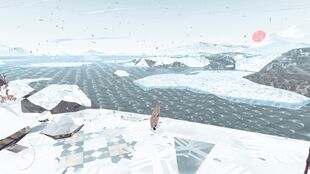 Body of water off west. 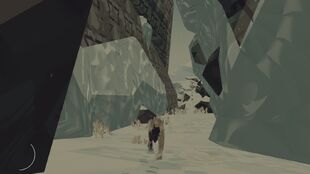 Pass between central and north zones. 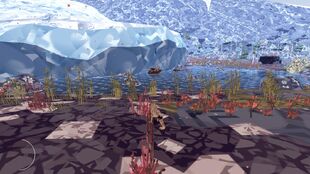 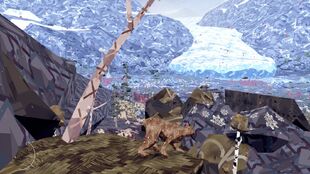 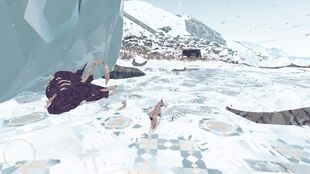 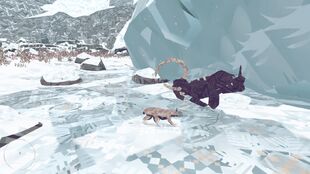 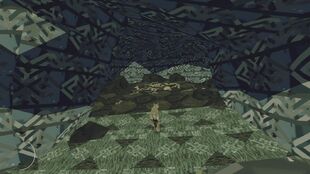 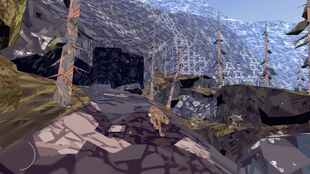 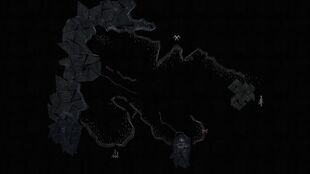 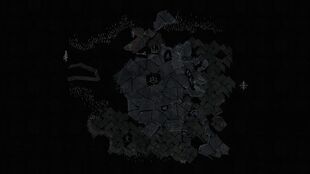 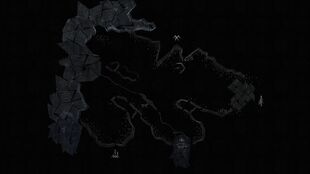 Tundra area map.
Add a photo to this gallery
Retrieved from "https://shelter-the-game.fandom.com/wiki/Tundra_area?oldid=4357"
Community content is available under CC-BY-SA unless otherwise noted.